Author Francine Chough Talks about her New Cookbook on august 13 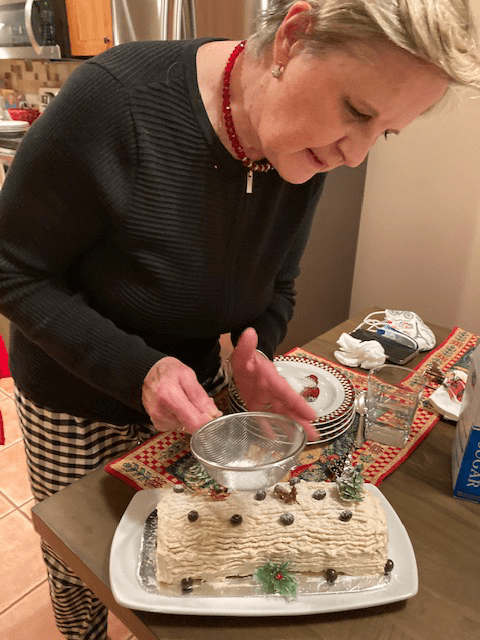 "On mange des briques à la sauce caillou”—"We are going to eat bricks in a pebble sauce” was Mamie Gisele’s pat answer to the pestering questions of her children eager to know what she was preparing next. Growing up in France, Francine Martinie Chough describes how her passion for cooking was shaped by the wartime experience of her parents and the deep culture and diversity of regional French cooking. Immigrating to the US in her 20’s, her love of French cooking was a comforting anchor in a new country and the lens through which she began to explore other cuisines of the world.

A long-time teacher of the French language, Francine has also taught cooking classes, including several years at the Alliance Française. With a focus on regional styles, Francine provided recipes for home cooking, French-style. Her Alliance classes were in French, both language classes and a hands-on experience of an important part of French culture - food!

Francine's new cookbook, Bricks in a Pebble Sauce: Francine's Favorite French Family Recipes and Memories, is in English and presents the full range of dishes from appetizers, to main courses, to desserts. Francine has identified recipes by difficulty for the cook as well, so working through the cookbook is a cooking course in itself.

THIS EVENT HAS BEEN RESCHEDULED! Join Francine at the Alliance on Saturday, August 13,  to learn about the production of the cookbook. Francine will sign copies of her book, so bring in your copy if you already have one, or buy it for $21. And, most importantly, bring your questions! 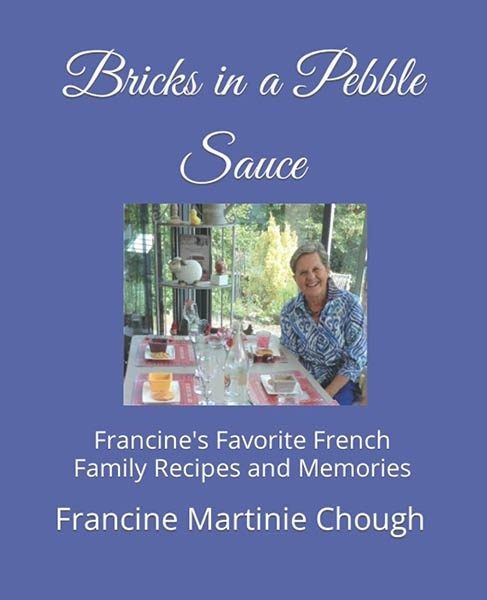 Space is limited to 30 participants, so sign up early.  Alliance members free with auto discount; non-members $5.